Add to Cart Add to Lightbox Download
A young boy runs down the sidewalk on Burrard Bridge, eager to get to the celebrations taking place downtown. 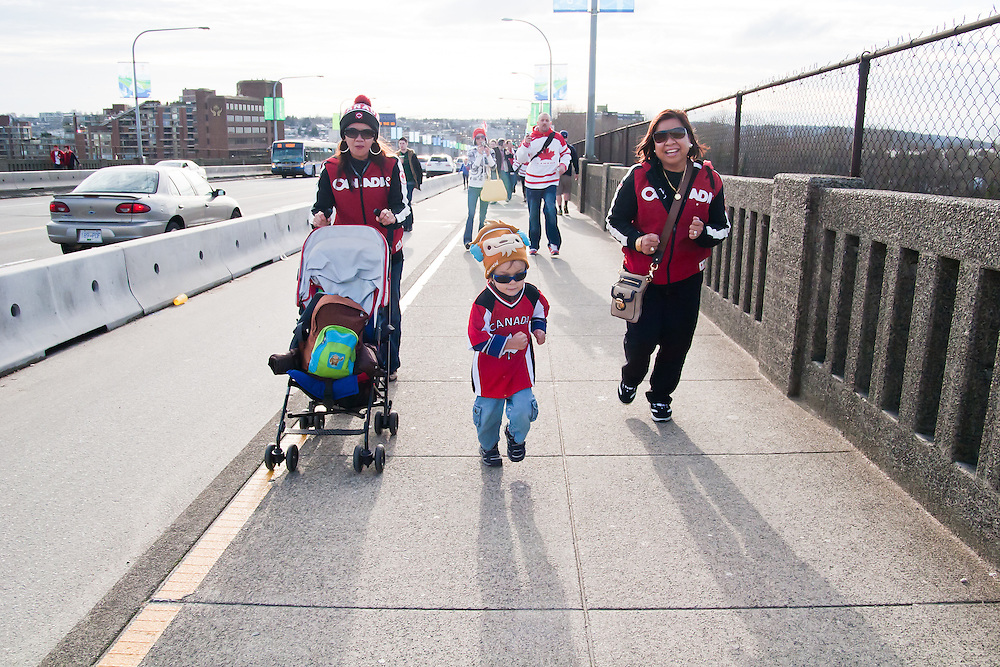