The Moon appeared larger than normal because the Moon was just 59 minutes past its closest approach to Earth in 2015 at mid-eclipse, sometimes called a supermoon. The Moon's apparent diameter was larger than 34' viewed straight overhead, just off the coast of northeast Brazil.
Source - Wikipedia 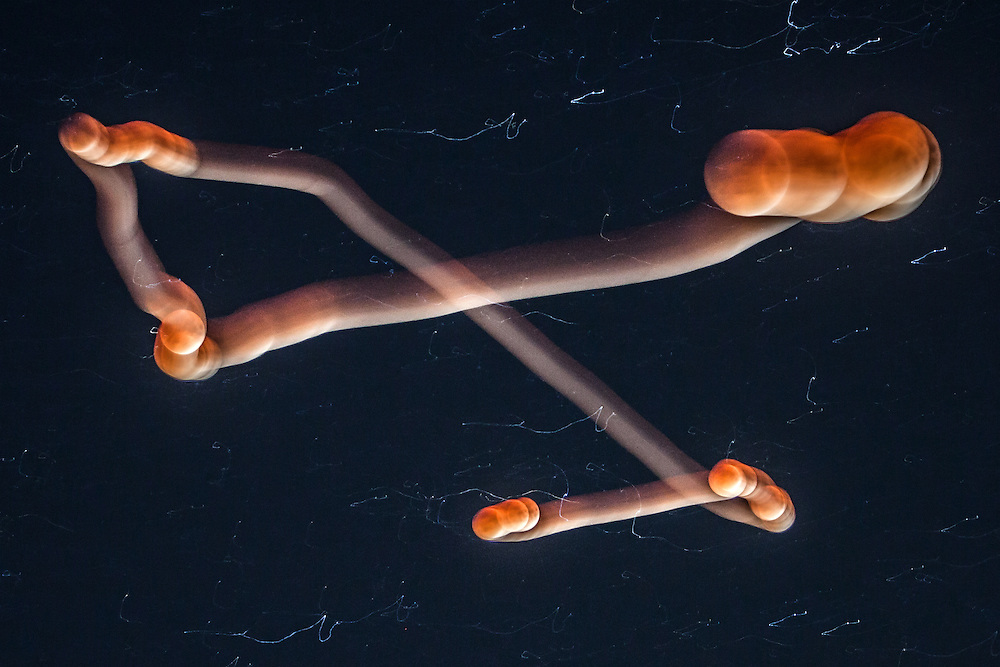